Web
Site
By
One Project Studio

Van Der Architects and Cody Ellingham collaborated to create a unique installation artwork to decorate the new Learning Centre for one of the world’s big three management consulting firms.

The piece, titled Electric City, measures 14.3m by 2.7m and is printed on a special fireproof wallpaper material that stretches around two walls of the social space of the new facility. The artwork compliments the interior design that Van Der Architects undertook for the client.

Cody says the artwork was inspired by the form of the city as a machine of movement and dynamism and was photographed in the central business district of Tokyo as a panorama of 25 image stitched together to form the final piece of over 500 megapixels.

"We wanted to convey the sense of a shimmering stillness that can be found in Tokyo at night. As we used a rather large wall as a backdrop in the space, we also felt that the details so often seen in Cody’s photographs would give a sense of depth, drawing people naturally into the space." - Martin van der Linden, Architect

Van Der Architects is an architectural design company based in Tokyo, read more about the project here. 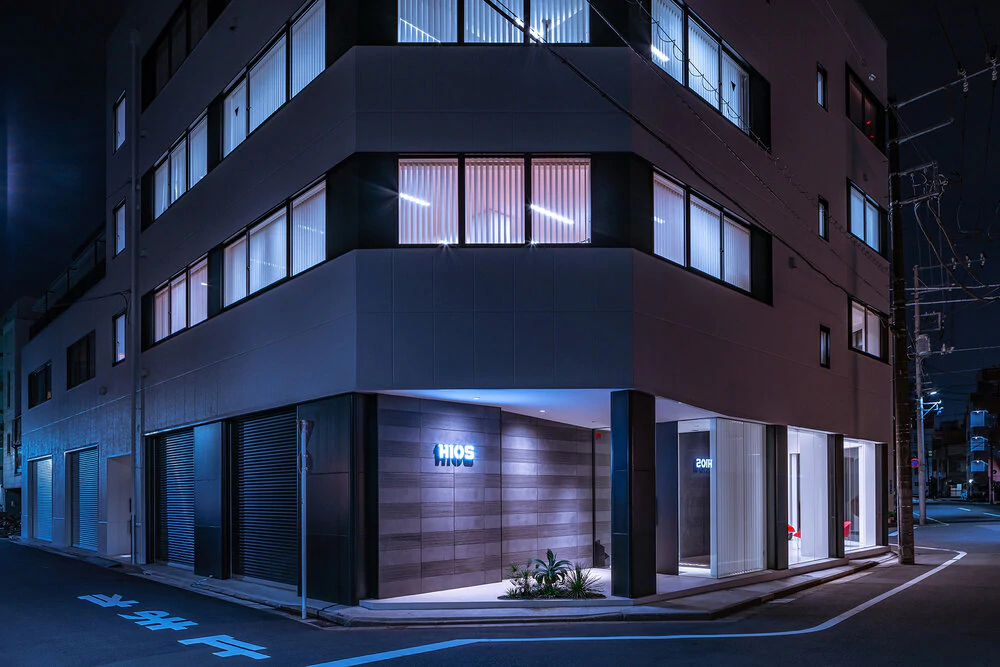 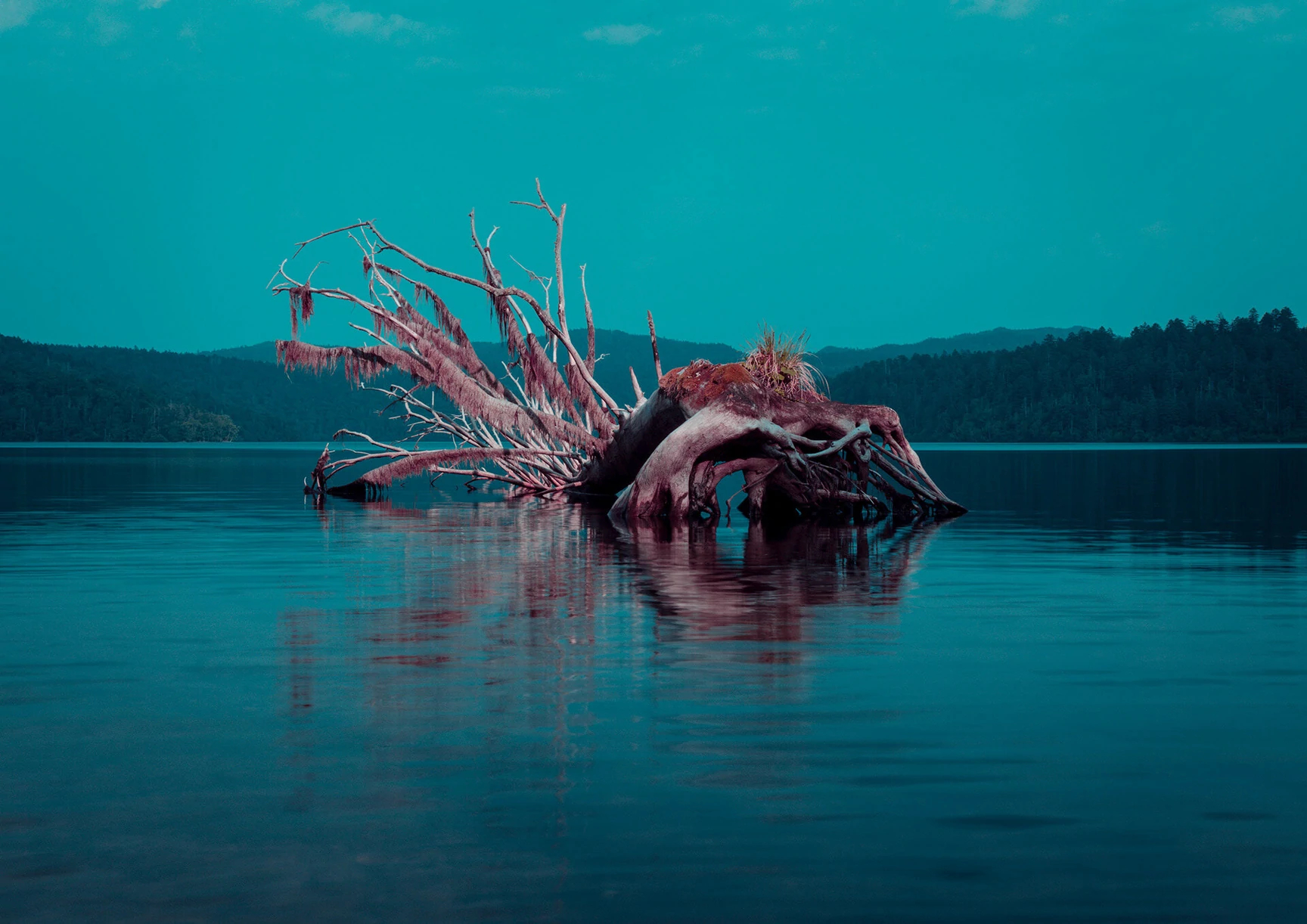 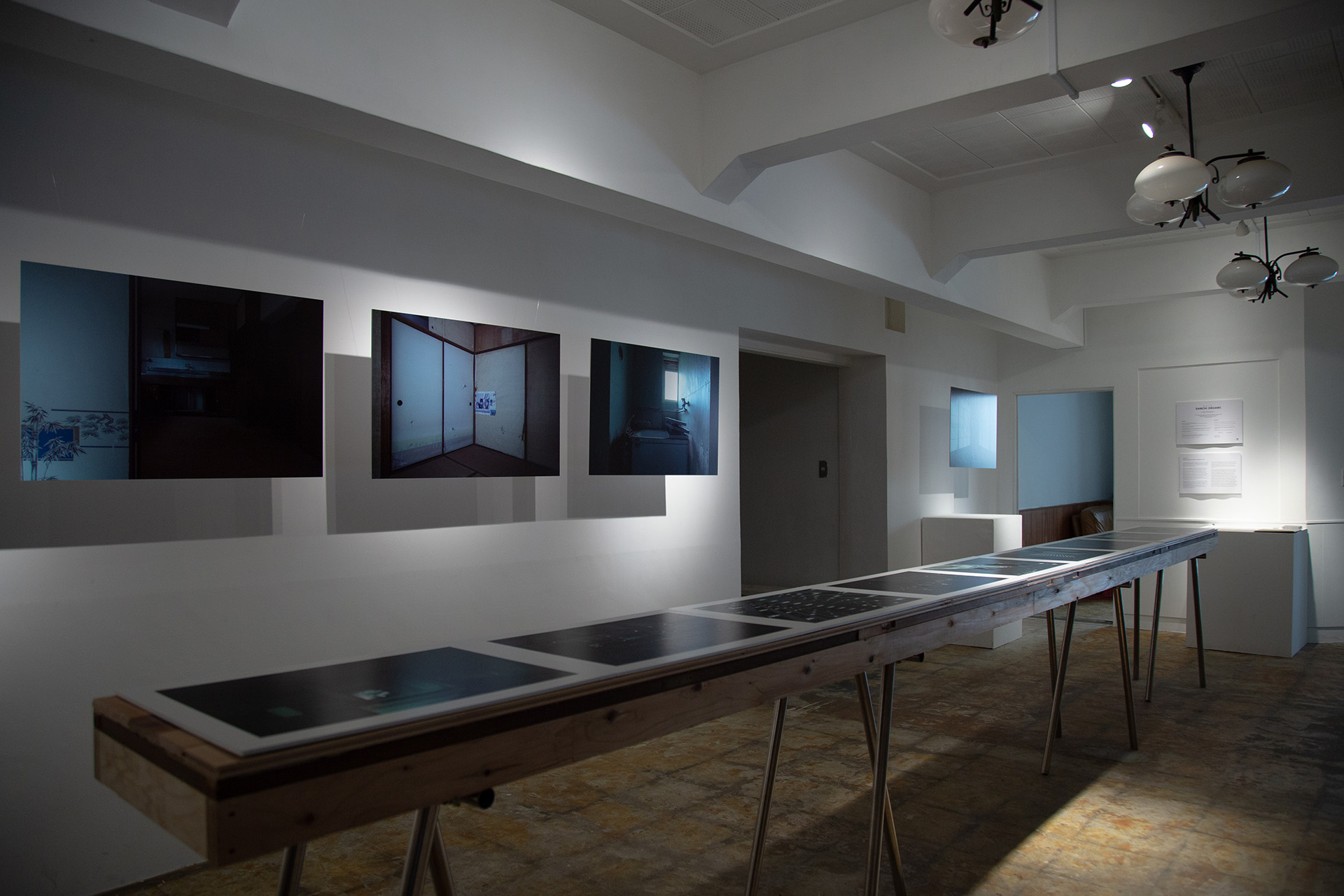